Alamo Drafthouse Cinema's One Loudoun location stands as the centerpiece for the entertainment focused development. Alamo Drafthouse Cinema opened as a 30,865 sq. foot cinema consisting of eight theatres with a total seating occupancy of 774 people. After being awarded the project in 2012, Beckstrom Electric was eager to get started on the state of the art cinema. Beckstrom is proud to have contributed a piece to the critically acclaimed One Loudoun development. Since the project's completion, Beckstrom has returned to the site as a sub-contractor to assist with the Alamo Drafthouse Cinema's expansion. The expansion added another massive theatre that contributed an additional 6,800 sq. feet and 224 seats to the facility. 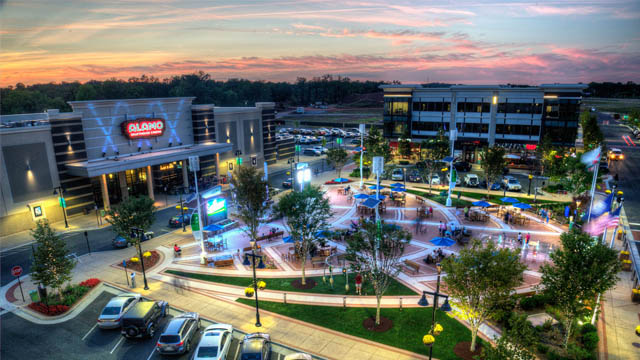 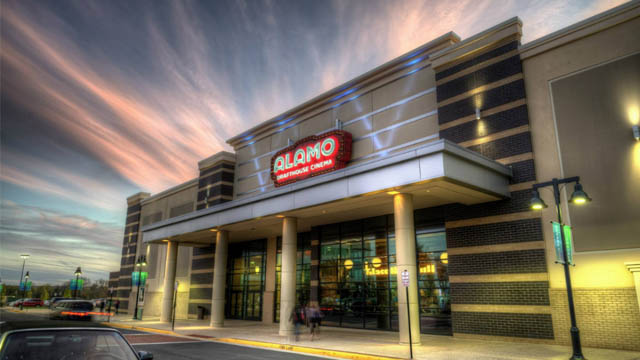 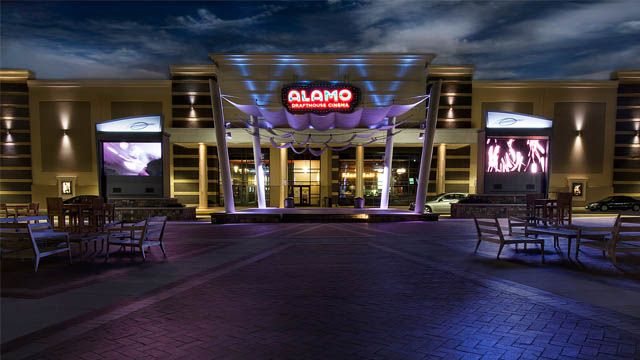 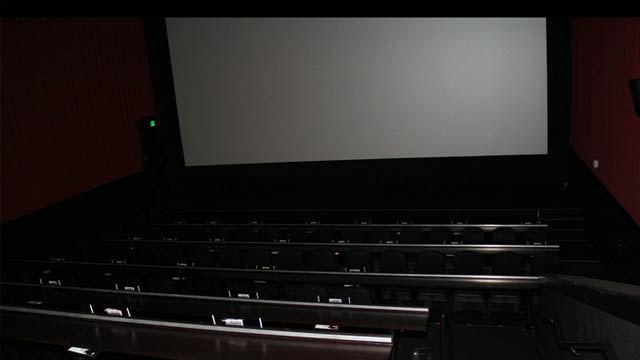 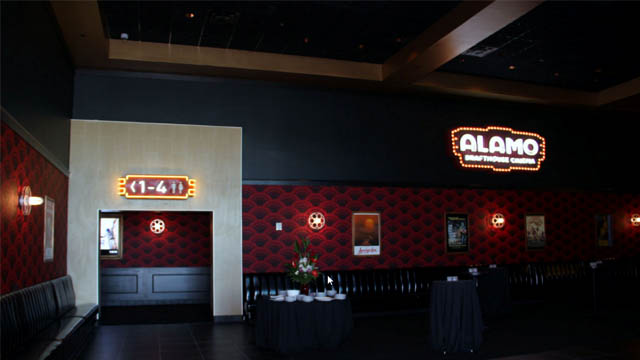